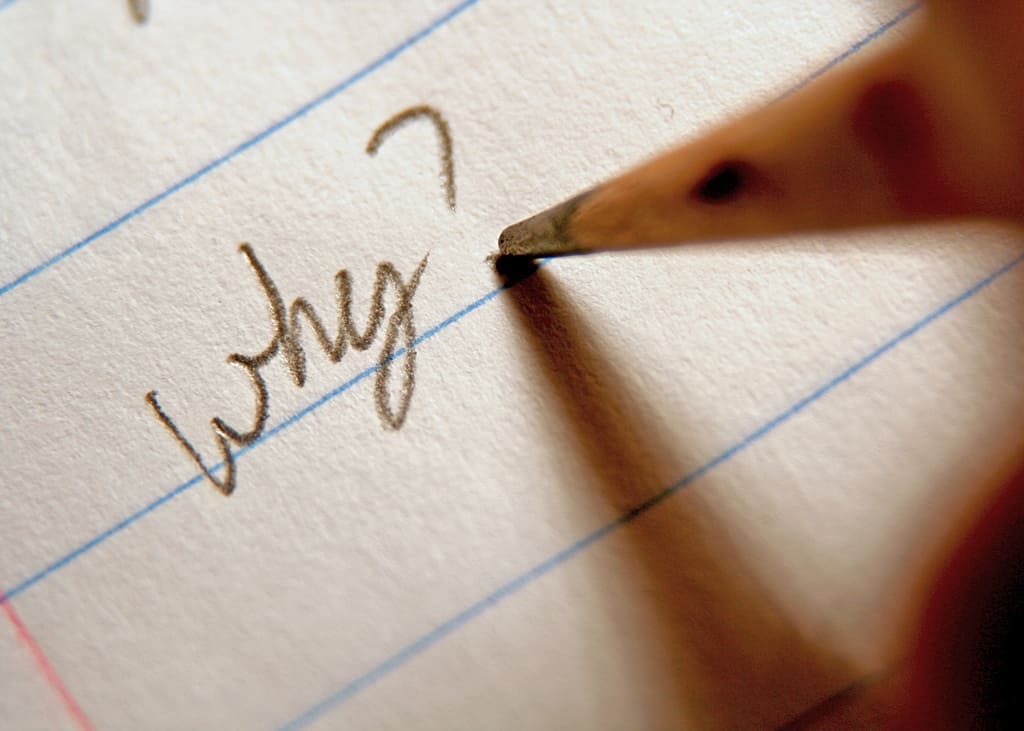 Ineffective voir dire is a problem in courtrooms all over the country – a problem so obvious that it encourages reformists to make suggestions for sweeping change that would do more harm than good.  Abolishing peremptory challenges is one such example of a “remedy” that completely fails to address the real issue, which is that lawyers learning little about jurors during the selection process.

Although trial lawyers feel that there is no voir dire in New Jersey, the “struck method” is an excellent set-up for what could potentially be effective voir dire.  Instead of questioning 30-50 jurors at a time, the clerk randomly selects the number of jurors needed for the case.  These jurors are seated in the jury box while the remaining jurors listen, in case they are selected to replace an excused juror.

In theory, when compared to voir dire that questions large numbers of jurors all at once, this process allows litigants to learn more.  Since jurors are questioned on an as-needed basis, more substantive areas can be covered in a time-efficient way.  This approach helps mitigate at least one obstacle that inhibits jurors: Instead of sitting anonymously in a crowded courtroom, jurors seated in the box know that they are in the “hot seat” and that they are expected to speak up.   Unfortunately, in reality, this process is usually short-circuited by the judge’s questioning style, and jurors’ ever-persistent reluctance to speak up in open court.

I recently observed a New Jersey jury selection where this is exactly what happened.  The judge was smart, fair, and willing to ask a good number of questions.  The judge also allowed each juror to give an individual response.  Still, almost no substantive information was revealed.

Jurors didn’t want to speak up: Because the judge was so charismatic, jurors quickly fell into lock-step.  No matter what the judge asked, jurors gave the “right answer,” which was nothing more than a “yes” or “no.”  Jurors were never asked to explain their answers.  A few questions caused some hesitation but instead of asking jurors to explain their hesitance, the judge re-stated the question with more “oomph,” causing quick agreement and leaving us in the dark as to that juror’s real concerns.

Questions gauged experiences, not attitudes or biases:  The judge changed the submitted questions so that they focused on experiences only.  For example, the case involved discrimination based on a psychiatric condition.  We wanted to know whether a juror harbored any prejudice when that law is applied to a person with an emotional or psychiatric condition, instead of a physical handicap. The judge wouldn’t ask jurors directly about this particular bias.  Instead, he asked jurors if they had any personal experience with disabilities.   The few jurors who answered “yes” explained the situation.   However, the judge’s question guaranteed that biased jurors with no “personal experience” could keep their biases to themselves.   That meant that the jurors who think it’s ridiculous to expect employers to accommodate employees with mental illness would slip through the cracks.

Getting jurors to disclose bias depended on luck:  One juror seated in the box was a highly placed employee in an insurance company.  He decided which cases needed to be settled and which ones should be litigated.  He said that many of his friends were lawyers and he repeatedly stated he could be fair.  The judge wasn’t about to excuse this juror just because he had “behind the scenes” expertise about how lawsuits are settled or litigated.

The plaintiff’s lawyer asked if he could find out what kind of law this juror’s friends practiced.  At sidebar, the juror said that his friends were all insurance defense lawyers.  Upon saying this, the juror finally admitted that he was very defense-oriented and the judge eliminated him for cause.

Although this story had a happy ending for plaintiff’s counsel, it is also disturbing:  The only reason the juror admitted his bias was because it was triggered by the lawyer’s follow-up question.  The judge could have said  “no” to the follow-up because the juror agreed to follow the judge’s instructions.  Secondly, this juror’s in-court testimony proved that he never would have admitted his bias had he not been ushered to side bar.  Once a juror declares his fairness in open court, he’s not likely to publicly recant those assertions moments later.

No meaningful information resulted in a Batson challenge:  Out of the first two panels, only two African American jurors were seated in the jury box and the defendants eliminated both with peremptory challenges.  The plaintiff made a Batson challenge because there was so little testimony from either juror.  The judge didn’t require defense counsel to articulate a reason for the strikes, which was a good thing because with so little substantive testimony, it would have been extremely difficult for defense counsel to do so.

Immediately after plaintiff’s Batson challenge, another African American woman was seated in the jury and unlike the first two who were stricken, this juror had some obvious issues that would have easily justified a peremptory challenge:  She was presently suing her employer, claiming discrimination.  This juror was brought to side bar, gave the “right answers” and was sent back to the jury box.

Although the defense lawyer could have used a peremptory strike on this juror, for some reason, he didn’t.  Perhaps he was worried what the other seated jurors would think if three African American women in a row were stricken (especially since the case involved discrimination).  Perhaps he was worried about his dwindling number of peremptory challenges (though he still had two left).  Perhaps he was worried that another juror coming down the pike could have even more harmful biases.  Who knows?  The point is that meaningful voir dire would have helped this lawyer exercise his strikes more strategically, based on real bias information.  At a minimum, defense counsel might have kept the first African American female and stricken the third.

The above example shows how even under the best conditions (fair judge, highly experienced attorneys), the purpose of jury selection — to learn about juror biases so that peremptory challenges can be exercised intelligently — was subverted.  The problems that occurred were the most common ones; biased jurors not disclosing their biases, and attorneys exercising strikes in a way that looked discriminatory.  These are the exact reasons why people criticize the jury system and seek to abolish peremptory challenges.    The example shows that peremptory challenges are very much needed but if they are to be exercised intelligently and in a nondiscriminatory way, litigants need more information than a “yes” or “no.”

The “Why” solution:  If a judge is willing to let each juror give an individualized response, why not also invite them to explain a “yes” or “no” response?  The only follow-up needed is “Why? (as in “why do you feel that way?”).  Requiring jurors to answer “why” allows for a thoughtful response. More importantly, it gives litigants a sensible basis upon which they can assess and compare jurors’ biases.

The need for supplemental written questionnaires: A “why” response will improve voir dire, but it won’t necessarily cause jurors to be more forthcoming.  However, written questionnaires consistently demonstrate that jurors are more likely to jot their biases down on paper than recite them in open court.   The following example from an actual questionnaire illustrates this.  The question asked:
Q:  If you were injured due to someone else’s negligence, do you think you would consider filing a lawsuit? Yes___  No___.  Please explain:______.

Some answers were:
“Maybe.  It would depend on the extent of the injury but it is probably fair to have the opportunity.”
“No.  Life is too short and blaming others for one’s misfortunes is a waste of one’s precious energy and time.”

Not only do written responses show litigants who can understand English, read and write, but they also allow lawyers to assess jurors’ actual biases and evaluate those biases on a continuum from best to worst, using their peremptories on those jurors with the most harmful opinions.

Logistics:  This approach can work well in every case if the questionnaire is limited to one page and jurors can fill it out before they are seated in the courtroom.  The questionnaires can be arranged in random order, copied and handed out to counsel and the judge.  When it comes time to fill the jury box, the clerk can work from the top of the list to the bottom.

If jurors are selected to fill the box in order, litigants will also know who will be selected for the box if any of the first eight jurors are stricken.   This will eliminate the “Let’s Make A Deal” aspect of the present system where lawyers gamble with their peremptory challenges, hoping that the unknown juror behind “curtain number two” will be better than the known juror sitting in the box.   Knowing the basic identity of the replacement jurors would also speed up the process by helping lawyers feel satisfied with the jury before they use up all their peremptory challenges.

In sum, there’s no way around it: To get the best results, litigants must ask for better procedures.  If judges and lawyers put just a fraction of preparatory effort into jury selection as they do with all other aspects of litigation, voir dire would yield far more meaningful results.