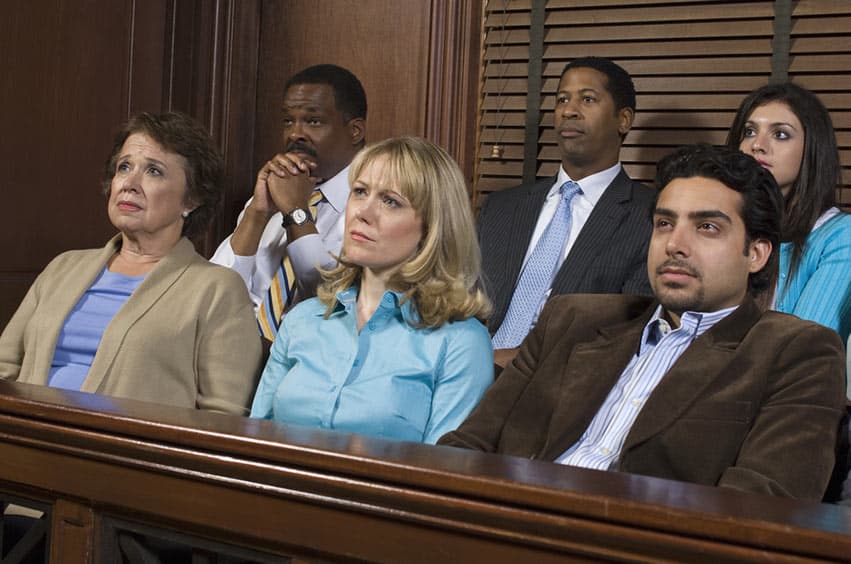 I recently saw two performers at a comedy club. One had a routine that was 85% spontaneous while the other comedian was 85% pre-planned.  You guessed it – the one who shelved spontaneity had a seamless performance. He launched immediately into his routine, going from one joke to the next.  He didn’t stumble because he knew where he was going and stuck to his plan. Even when faced with drunken hecklers, he forged ahead. His preparation made him comfortable and gave him command over his audience.  Consequently, the audience felt relaxed and we were able to fully enjoy his humor.

The other guy apparently believed that “good” comedians were supposed to improvise. You could tell that he hadn’t fully decided what he was going to say until he was facing the crowd.  This caused him to spend too much time on “how are we doing tonight folks?” He meandered from one subject to the next. His lack of planning made him unfunny, unfocused and uncomfortable.  The moment he stumbled, a heckler yelled out “time’s up!”

The moral of this story is that once an audience tunes out, it’s very difficult to get them to tune back in.  That’s why spontaneity can be so dangerous during openings.

Perhaps the biggest bonus of a scripted opening is that you will have jurors’ attention!

Jump right in and start telling the story.

Let your opponent bore jurors with scholarly lectures about the role of the judge, jury and counsel.  Jurors will be listening if you open your mouth and this comes out:

“John Smith was in the prime of his life when he suffered an aortic dissection. And you will hear the defendant doctors in this case use his youth, and his health, as an excuse for their failures.”

Jurors will tune out, perhaps for good, if you open your mouth and this comes out:

“Ladies and gentlemen, it is my honor to be here today with my co-counsel, Mr. Smithelhorn, and my client John Doe, and this person (who you really don’t need to know) and that person (another you don’t need to know) doing this, that and the other.  And now that I’ve cluttered up my opening with introductions you don’t need, let me further clutter it up with long thank yous and a boring tutorial on the role of the judge and jury…..”

If you are the lawyer who jumps right in, the jury will be like Pavlov’s dogs for the rest of the trial: They will perk up when you start talking and tune out the “boring lawyer.”

A timeline is essential in every case, whether you are a plaintiff or a defendant, because it factually illustrates cause and effect.  It also helps jurors keep track of key themes and events. (Example: “At 10:00 a.m. the patient’s vital signs were X; at 11:00 a.m., they plummeted to “Y” and yet, the doctors did nothing….”).

Use a written outline and/or script out your opening.

Practice it at least once so you can make needed improvements before it’s too late.  The beauty of a scripted opening is that it’s much easier to email it to someone you trust for constructive feedback, than ruining a dinner party with an impromptu focus group.  It is a great benefit to have someone look at the words you plan to use and tell you if those words work, or fail to convey what you intended.

Give yourself a firm time constraint.