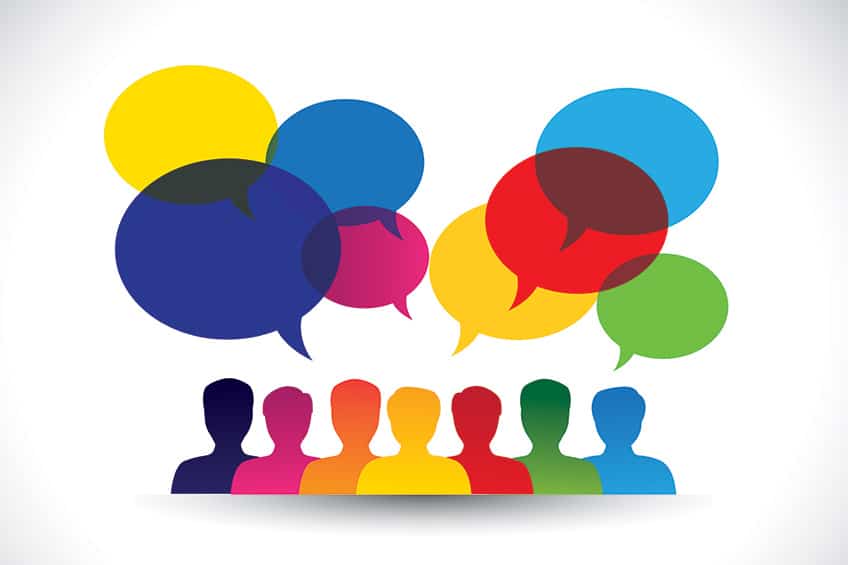 When it comes to jury selection, old habits die hard. Lawyers can’t help but go into “lawyer mode”. They think “this is my chance to get jurors on my side. I will just tell them a few things and get their agreement.” And it all goes downhill from there. Why? When you tell jurors what to think, they quickly figure out what’s expected of them, which is to nod politely while keeping their true thoughts to themselves.

If you want to make better decisions, with a real feel for who is going to decide your case, consider dropping a few of these bad habits:

1. Scrap the pigeonholing questions and replace them with relevant ones.

Example: “What bumper stickers, if any, do you have on your car?” This question made its debut probably 30 years ago. It wasn’t a good idea then and it’s still not because it’s too narrow, disconnected from the case issues, and is an example of why people criticize jury selection as a time-wasting exercise.

For every question, you need to ask yourself, “Am I casting a wide enough net?” and, “Will I learn anything that will help me accurately assess the juror in front of me?” Is your case about issues that inspire bumper stickers like politics, guns or abortion? If it is, you can ask questions about politics, guns and abortion. Otherwise, who really cares if someone’s car says “I love my schnauzer?” When you ask jurors relevant questions, they understand jury selection’s true purpose and are much more likely to be forthcoming because they know their answers really matter.

2. Scrap the litmus test and replace it with an open mind.

Do you think jurors have to be Democrats to favor your client? Republicans? Supporters of #MeToo? Tired of “political correctness?” If you make a decision on the basis of one factor, it will blind you to a juror’s true flaws and attributes.

Example: In an employment case, one prospective juror belonged to political groups that the plaintiff’s lawyer held near and dear to his heart. This blinded him to the reality that this juror was likely to side with the defendant. The juror disclosed a story where she had an underperforming subordinate that took a great deal of her time and energy. She counseled and mentored and tried to get the employee to perform but the employee grieved the supervisor, and then quit. The juror admitted it made her feel bitter and frustrated but the plaintiff’s lawyer selected her anyway. After the defense verdict, the plaintiff’s lawyer learned that this juror was instrumental in his loss.

#MeToo is turning into another litmus test for lawyers. Are you going to ask it in a sexual harassment case? I wouldn’t because I don’t want jurors to think I’m labeling them, or expecting them to subscribe to a set of values before they can decide a case. I would, however, question them about concepts relevant to sexual harassment, like:

In a case involving consent:

These questions are far better than “Do you support #MeToo?” or “Do you think #MeToo goes too far?” because they break it down into little pieces and give you a snapshot into someone’s real life’s experiences, which allows you to make much better decisions about them.

3. No pop quiz on legal standards.

Yes, it’s tempting for lawyers to talk about the preponderance of evidence and the burden of proof but these questions shut people down. From my experience observing mock juries, laypersons easily understand these concepts, even if they use the wrong language. You should keep these questions from cluttering up your approach with one exception: If you are a plaintiff in a medical malpractice case, it’s a good idea to see if a juror would have to be “extra convinced” before holding a medical professional accountable. This is because jurors think doctors have a hard job and many will hold plaintiffs to a higher burden of proof.

4. Give jurors permission to express biases that hurt you.

A recent question I reviewed from a plaintiff’s lawyer stated, “Do you feel there is too much emphasis on political correctness in America today?” It was a good example of “giving a juror permission,” but it’s too broad. Many people could answer “yes” and still be good jurors for a plaintiff in a discrimination case.  To be more on point, a lawyer can ask:

These are simple questions rooted in common workplace experiences. This helps you far more than forcing jurors to opine about big, sometimes controversial topics.

5. Seek to understand, not persuade.

Your goal is to see things from the juror’s perspective. For example, if you are a plaintiff’s personal injury lawyer, don’t try to change jurors’ minds about pain and suffering. It’s more important to let jurors fully express their doubts. Then, when you hear the kernel of resistance, you can help the juror out. To do this effectively, you have to listen, embrace the juror’s views, and follow up with something that shows you understand where they are coming from. For example:

If you affirm their views, you will gain the juror’s cooperation while building rapport. You may find that the juror’s views aren’t as extreme as you think they are, or the juror may confess views that are even worse than you initially thought. Either way, this cooperation is as valuable as getting an extra peremptory strike.