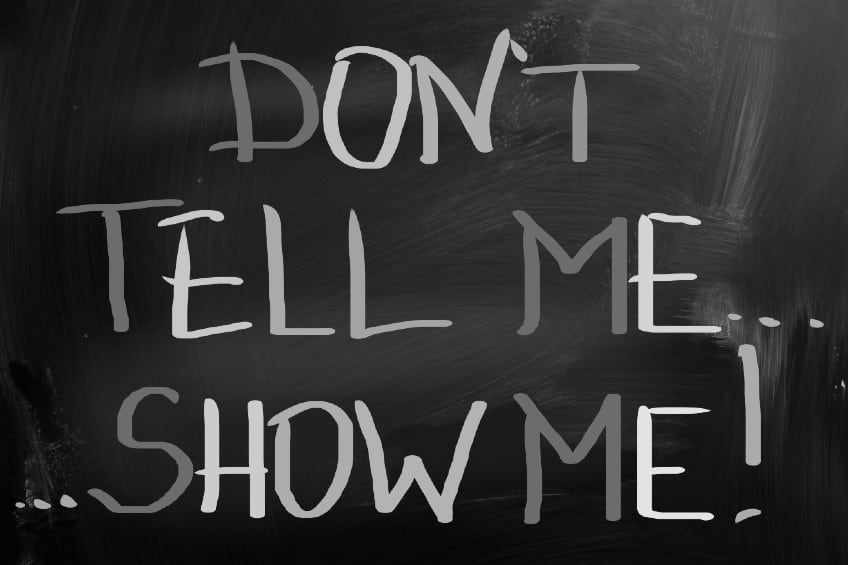 Attorneys Kathryn Wickenheiser and Rebecca Thomas called me one week prior to their case going to trial. They represented a corrections officer, in his 50s, who was riding his motorcycle with his wife on a lovely summer day.  He was hit by a motorist who left the scene of the accident. The motorist claimed he didn’t realize he was involved in a hit-and-run with a motorcycle until he heard the story on the news later that evening. Plaintiff’s attorneys wanted to request substantial compensation for their client, but they needed trial demonstratives to help them justify the amount.

Superficially it appeared that the plaintiff had made a “miraculous” recovery. By the time of his deposition, two years after the accident, he was cheerfully reporting no pain and no problems. He had returned to his job, and was able to do most of the things he enjoyed except standing on his feet for long periods of time, running, and working out as hard as he used to. He had also decided to never again ride his motorcycle, which had been a lifelong passion and hobby he enjoyed with his wife and friends.

The defendant’s position was that this was a low-dollar case because the plaintiff had completely healed from all his injuries and there was no physical reason preventing him from returning to his motorcycle. Also in dispute was whether or not the defendant was responsible for plaintiff’s knee replacement, which occurred almost two years after the accident.

The plaintiff’s attorneys were concerned that their client wouldn’t appear seriously injured since he claimed in his deposition to be completely unbothered by his fractured neck, lacerated kidney, and bruised ribs. Plaintiff had also had a back surgery 2 weeks before the hit-and-run and he wasn’t claiming any exacerbation of his back. The only thing he complained about was his knee, which he had injured years prior playing high school football.

Plaintiff’s attorneys were also concerned about the jurisdiction in which they practiced: Massachusetts isn’t known for its generous plaintiff’s verdicts. They needed a way to make their client’s suffering real. They also couldn’t just pull a number out of a hat for the jury. They had to find a way to support it.

After reading Plaintiff’s deposition, I could understand why the defendant was low-balling this case. But the defense was making a common mistake: It believed that plaintiff’s “miraculous recovery” conferred a monetary discount for the wrongdoer.

What the defense attorney failed to appreciate is that the bulk of plaintiff’s recovery was not due to any miracle, but to plaintiff’s strength, perseverance and positive attitude. Out of all the plaintiffs in the world willing to milk injuries for a greater recovery, here was the one guy who downplayed everything.

He could have claimed a back injury due to his recent surgery, but he didn’t. He said his back was fine.

He could have claimed chronic neck pain since the accident fractured his neck, but he didn’t. He said his neck was fine.

He could have claimed chronic kidney pain because it was seriously lacerated in the accident, but he didn’t. He said he never felt any pain in his kidney.

He could have claimed that his career as a corrections officer was over since his job was extremely physical. In fact, this is how he realized his knee was not improving, because he had to constantly go up and down stairs in the correctional facility. Had he not been willing to get a knee replacement, the defendant would’ve been facing a wage loss claim of approximately $100,000 per year. Instead, the plaintiff suffered all those injuries and mitigated his wage losses to $20,000.

While the plaintiff himself glossed over his pain and suffering in his own deposition, his medical records told the real story.

The time line was amplified with some photos and excerpts from medical records, which showed all of plaintiff’s suffering from all of his injuries. The exhibit also made it crystal-clear that plaintiff’s knee (the one requiring a total replacement) was injured on the day of the accident.

The Pain and Suffering Calendar showed jurors how many days Plaintiff was in the hospital and then in rehab before he was able to go home. It showed how many days he was forced to sleep in a recliner chair because he was physically unable to walk upstairs to his bedroom.

It showed how many days, weeks and months he needed to use a walker, or a cane, or a knee brace, or a cervical collar, or a neck brace. It showed how frequently he followed up with doctors to report his knee pain, and how his knee injury became a chronic problem that didn’t improve despite multiple rounds of physical therapy.

The Pain and Suffering calendar showed that in the two-year span between the accident and plaintiff’s deposition, there wasn’t any point in time when he wasn’t suffering or trying his hardest to get back to full-time work.

Thanks to the plaintiff’s hard work and willingness to replace his knee to save his job, the defendant’s best and highest offer was $305,000.

The jury awarded $1,010,887 just for plaintiff’s pain and suffering. This non-taxable amount was especially high since his out-of-pocket losses amounted to $133,384. The “rule of thumb” is that juries typically double out-of-pocket losses to arrive at an amount for pain and suffering. The total verdict was $1,320,000 since jurors also generously added $175,622 for lost future wages.

Without the trial demonstratives, the plaintiff would have downplayed his injuries at trial. The time line and the calendar were perfect counterbalances to the plaintiff’s complete inability to complain: They forced him to admit to the full extent of his suffering and allowed the jurors to not just hear it, but to see it and believe it. This made him a very sympathetic plaintiff indeed.