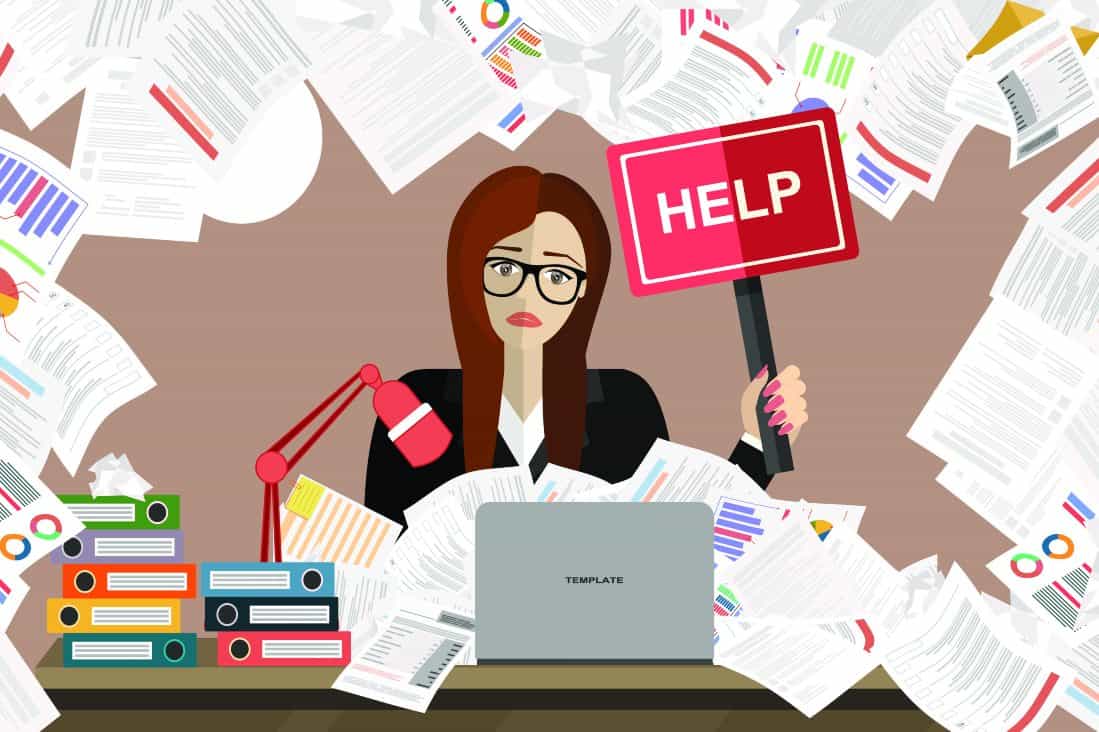 Take Advantage of the Pause

While the Covid pandemic has presented unique challenges for trial lawyers and their clients, the pause on jury trials has given proactive lawyers the time and space to conduct on-line research for their most challenging cases. When jury trials resume, instead of scrambling for answers on the eve of trial, these lawyers are ready, armed with knowledge that their opponents don’t have.

One such client desperately needed to simplify the morass in a scorched-earth, never-will-be-settled case. This plaintiff’s lawyer was concerned not only because her client was accused of sexual harassment in the midst of #MeToo, but because so many credible-seeming defense witnesses would testify against him.

The lawyer was so up to her eyeballs in discovery that she was losing sight of her case: Was it as powerful as she had originally believed or was she misjudging it? The evidence was so voluminous that she knew she was in jeopardy of presenting a cluttered and confusing case. She knew needed an online focus group so she could instead present a clean, tight story.

She was, however, too busy to put the case materials together herself. She gave us a mountain of documents, a pile of videotaped depositions, and a 75-page summary of case highlights. She relied on us to pull it all together so laypersons could digest it. We reduced the mountain to a 12-page time line of events, which also linked to a chronology of documents and excerpts of videotaped depositions so mock jurors could easily understand how one event led to the next.

When the case materials were reviewed by the mock jurors (on their own time, in their own homes), their reactions were striking: In the timeline, they saw a conspiracy among defense witnesses to destroy the plaintiff’s career. In the documents, they saw how the conspiracy unfolded. From the videos, they had the pleasure of watching important people with esteemed jobs lie under oath. As one juror put it, these witnesses never imagined they would have to someday explain themselves!

Imagine defending a case where all of your witnesses are well-spoken, educated, and gainfully employed. You might not feel like you need any feedback on their credibility. I’m betting that the defendant in this case thinks just that, especially since they’ve taken a no-settle position. Then imagine learning before trial that these “star” witnesses were viewed by mock jurors as:

You might just say, “well jurors didn’t like this guy. Let’s see what they think of the next one.” The next witness did even worse, making the mock jurors feel actual anger:

Now you might say, “maybe jurors will like my female witness better. Maybe she’ll pack a greater punch in a sexual harassment case.” But that didn’t happen:

What about the plaintiff? He was the alleged wrongdoer, accused of sexual harassment in the age of Me Too and I Believe Her.

There’s No Substitute for a Mock Jury’s Insights

Defendants think the strength of their case is that they had the plaintiff dead-to-rights. The plaintiff did what the defendant said he had done. But mock jurors expected more egregious misconduct to satisfy the heavy label of “sexual harassment.” They expected to see a wrongdoer abusing others for his own sexual gratification. Instead, they saw the defendant as the greater wrongdoer because it set out to destroy the plaintiff’s career and reputation.

The plaintiff’s lawyer now knows that her client’s biggest detractors had no credibility in the eyes of each layperson who passed judgment on this case. She also has a powerful timeline that simplifies her case and makes it almost impossible for the defendant to explain away its smoking-gun documents and mistreatment of the plaintiff. She’s ready for trial.