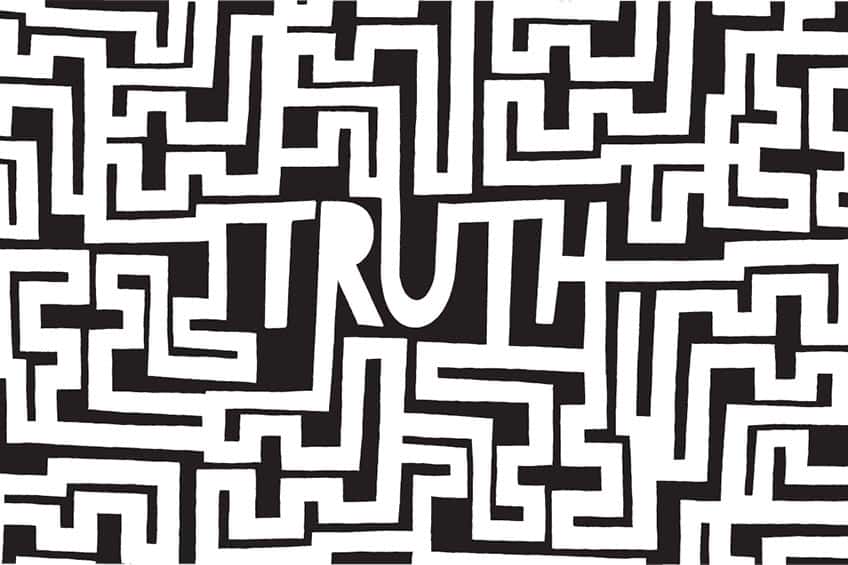 In this profession, you sometimes get cut off to the real tragedy that has impacted a person who had made the commitment to litigate. Many cases I work on involve plaintiffs who have experienced some kind of uniquely horrible harm. Sometimes it’s physical, but more often it’s the kind of emotional harm that goes to a person’s very core: The case against them strikes a blow against who they are as a person and what they have contributed to society. Until the wrong is redressed, the stigma hangs over them, robbing them the ability to hold their head high.

But when their lawyers have the foresight to conduct an online focus group, they can learn what a group of strangers think about their case long before trial. The mock jurors’ opinions don’t just give the lawyer a road map to victory; it gives the litigant much needed vindication.

Litigants are often too focused on getting their day in court. This leads to missed opportunities for settlement because settlement doesn’t provide the vindication they are seeking. An online focus group, however, gives a person that taste of justice, knowing that members of the community believe in their claim.

Just as important, it gives a litigant much-needed belief in him or herself, which is crucial when having to testify. When a group of strangers unanimously believe that you have been wronged, it’s much easier to tell your story, knowing that people will believe you. Instead of worrying about what to say and how to answer, they know that all they have to do is be themselves.

A woman was violated by her health care provider who shared her personal health information with a psycho ex. Her ex used that information to mentally abuse her for years. The litigation process made her feel like damaged goods, since that was the defendant’s strategy. The online focus group jurors fully embraced her – not just acknowledging her harm, but vindicating her as a person, believing her to be worthy of respect, belief, and redress in the form of substantial monetary damages. That feedback was also edifying for her lawyer who devoted 12 years of his career to her cause. The online focus group provided the roadmap for their eventual resounding victory in court.

After devoting his entire career to his employer, a man was falsely accused of wrongdoing and fired in a way to make him feel deep shame in a community where he was well known. The litigation process has subjected him to continued character assassination. The online focus group jurors wholly supported him – believing him to be mistreated by “lying connivers”, who behaved in ways that were “unethical”, “alarming”, and “cowardly”. The online focus group proved to the lawyer and client that this defendant won’t be able to overcome its lying witnesses and smoking-gun documents.

People underestimate the power of an online focus group because they often give jurors too little information. Our online focus groups don’t just give you a thumbs up or down. Because jurors review substantial amounts of evidence, often the very same information that would be presented at trial, their feedback is more thorough than what you would get from an in-person mock trial. That’s why our online focus groups give you the ammunition you need to settle at top dollar, or go to trial with a case that deeply resonates with a layperson’s sense of justice.