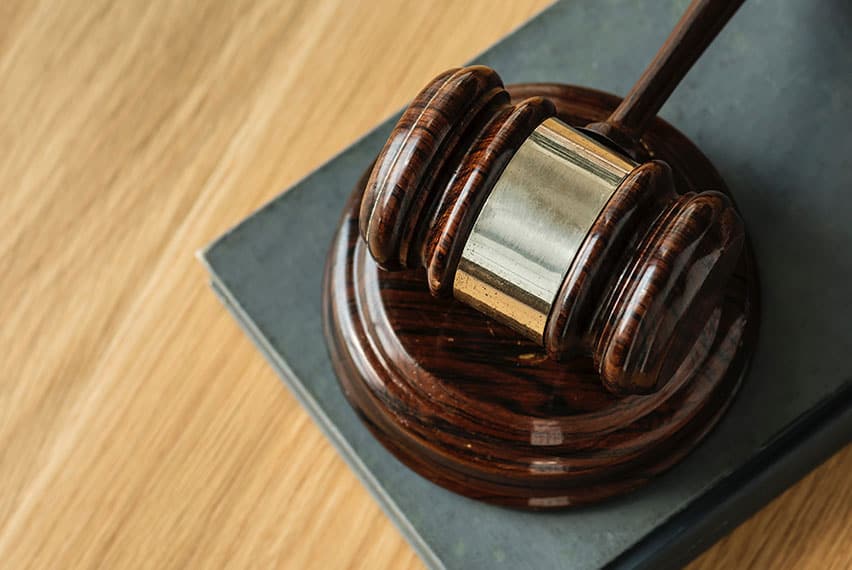 Picking a jury is one of the most important and often neglected part of trial preparation. Rather than rely on hunches and stereotypes, lawyers need a systematic approach with clear goals so they can truly learn about the people deciding their client’s fate.

Debunking the myths: The most prevalent and least effective strategies are attempts to indoctrinate, sell the theme and bond with jurors. These approaches are more likely to interfere, rather than promote the goals of jury selection.

Indoctrination prevents disclosure: The fact is, voir dire will not change a juror’s experiences or beliefs. Jurors are polite. In court, they will nod agreement with a lawyer’s indoctrinating statements but their real feelings will come out in the jury room, after it’s too late to exercise a challenge.

Give jurors permission to air biases: A better approach is to give jurors permission to state their biases by articulating the bias of which you are afraid and see if anyone agrees with it. Take an employment case for example. A plaintiff’s lawyer doesn’t learn anything by asking, “Do you agree that a person should be able to sue his employer if he feels that his legal rights have been violated?” It is far more productive to ask: “Do you think today’s employment laws make it too difficult to fire poor performers?” Followed up by, “Have you ever worked with someone who should have been fired but for some reason wasn’t?”

Jurors naturally “self-edit” responses: Sometimes asking a slightly different version of a question can help flush out bias. For example, one juror might say to himself, “I really don’t know if it’s too hard to fire someone because I’ve never had that responsibility.” But meanwhile, he’s thinking about his coworker, a woman he believes is incompetent but protected from termination because she’s female. While this juror felt he couldn’t answer the first question, he can comfortably answer the second since his feelings fit the category of “knowing someone who should have been fired…”

“Yes” responses require follow-up, such as “Can you explain how you’ve come to this opinion?” or “Can you tell me what you think should have happened in that situation?” By paying close attention to these answers, the attorney should have an idea as to how jurors’ experiences might affect them if they sit on the case.

Bias is in the eye of the beholder: If you get several people to respond to the same question, their answers will vary, enabling you to compare bias along a continuum. For example, two jurors might agree that it’s too difficult to fire people but one might explain: “Employment laws make it too tough in some cases, but those laws are needed to protect people.” Another might say, “I don’t have a problem with women but you can’t fire them because they will cry discrimination.” With regard to the latter response, had you first asked this juror, “Do you have any biases?” he would probably have said “no.” The point is, most people don’t see themselves as being biased. That’s why the attorney (or the judge) needs to determine what constitutes bias in a particular case.

Bond with jurors by listening: Lawyers are often told that they should be “selling their theme” and “connecting” with the jury during voir dire. But when it’s a stranger trying to sell and connect, most people shut down. Furthermore, lawyers don’t realize the effect on jurors when they ask a question and then distractedly focus on something else while the juror answers. This causes jurors to feel like their opinions don’t matter. But when lawyers convey a genuine interest in what jurors have to say, most will open up. Good listening creates the kind of bond that encourages jurors to cooperate and divulge their opinions.

Every case and juror is different: It is not unusual for a lawyer to say that he or she leans towards, or avoids a certain type of person based on past good or bad experiences. This can blind the attorney to a juror’s potential flaws or attributes. The best strategy is to ask questions without referring back to past experiences (i.e., “In my last case, the hold-out was this young guy – I don’t trust young guys!..).

Achieving your goals during voir dire: There are concrete steps lawyers can take to improve the quality of their jury selections. In addition to the above:

Test out questions in advance: If the question doesn’t divulge anything useful, redraft it until it does. Your friends and family can give you instant feedback if a question is incomprehensible.

Use a jury consultant for tough cases. Lawyers spend a fraction of their time actually conducting voir dire. An experienced consultant can greatly increase and improve the quality of information gleaned.